Hey all! Alex Garbus here with a blog post detailing my game development plans for the remainder of summer! I’ve divided this post up by project, so let’s dive in!

With both the annual Kentucky State Fair and Kentucky Fried Pixels bundle coming up, I need to narrow my focus on a particular project for the next month. I have decided what that project will be.

Way back in 2012, I created my first original game in GameMaker. Titled Exploro: Pyramid Explorer, this game was not very good in my eyes. I took it down, but with the intent of one day revisiting the concept. Today is that day.

I am pleased to announce The Explors: Pyramid Explorers, a remake of the old GameMaker project. This remake will retain the original’s mechanics while adding in new features and challenges! As with my other projects, I will be streaming development of this game periodically on my Twitch, so be sure to follow me there!

Want to play that original 2012 version while you wait for the remake? No problem! Simply head over to the itch page to download it (at the time of this post’s writing, you need to use the password “exploro” to access the page, as of course I don’t have the remake ready to post yet).

I don’t want to leave you all clueless about Garb & Corncob’s development, however. Here’s a rundown of where I’m at, and where I’m heading:

Back in March, I announced Little Cuties: Your Virtual Best Friend, a pet simulator I had been helping Candle Cat to develop. Unfortunately, I must announce that we have ceased development on this project for the time being.

We first began development of Little Cuties in January, using the 2019 Global Game Jam to write up a design document and set up the base Unity project. Development never got much farther than this. The project’s scope proved to be too high for our current experience level, and our ability to produce assets took a major hit when Candle’s computer broke down. We tried our best to have a pseudo-demo for the 2019 Vector conference that would demonstrate the game’s stylized dialogue, but we ultimately were unable to do so. Given all that has happened with this project, we feel that suspending development until we have more experience is the best route to take.

Because we have nothing playable that we can make public, I am removing this game altogether from my Games page. We sincerely apologize for this disappointing news.

Thanks you so much for taking the time to read this update! As always, I can’t wait to show what I’ve been working on! 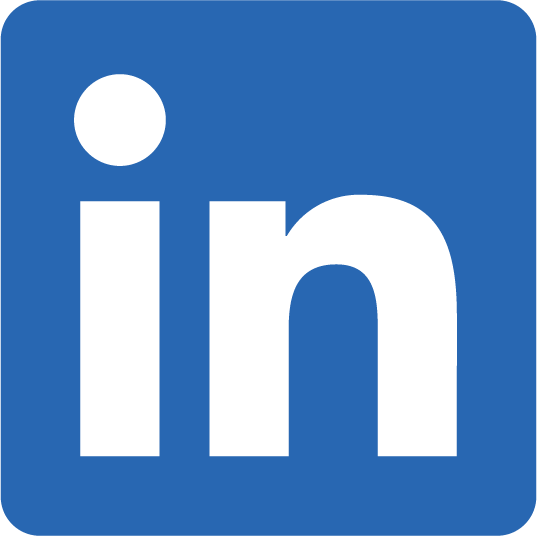